Event : Prepare to welcome the Knights of Light! Log in...

Experience a fully detailed and immersive 3D open world environment through the land the the skies!

Course through the world freely and experience the thrill of jumping from airships and fighting in the air! Choose from 5 different classes: Warlord, Assassin, Elementalist, Mystic & Gunslinger. Each with their own unique fighting styles and quirks. Prove your strength through a myriad of dungeons ranging from Solo to Raid dungeons for you and your party to conquer! Get ready to reap those rewards!

Experience visualization taken to the next level with breath-taking atmospheres and battle scenes that will make your heart race! Choose your side between the Otari & the Vulpin kingdoms and face off between the nations in a fierce and spectacular battle.

Experience the massive faction vs faction war going on and strategize with your friends to be the heroes of your kingdom. 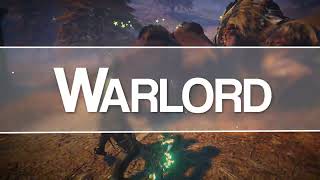 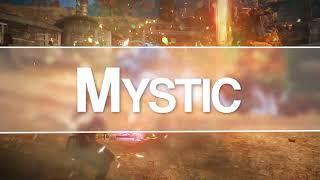 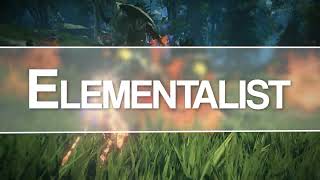 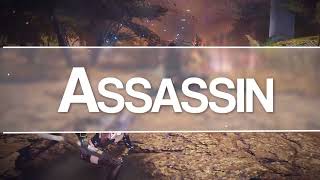 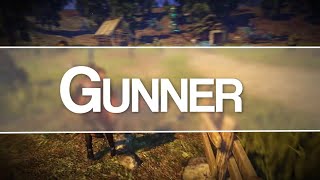 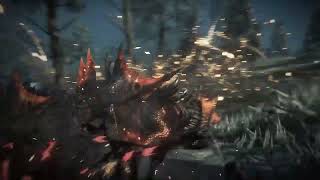 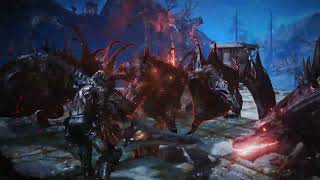 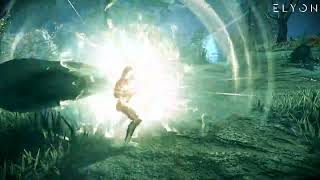